An EngageMedia film, "Love Letter to the Soldier", won the South to South Festival 2012 Award for Best Documentary category on Sunday 26 February 2012 in Jakarta. Director Wenda Tokomonowir accepted the award.
Maria Goreti and her daughter Yani
"This is not just a one-off video, I will continue to produce and show other stories of Papuans surviving amidst the insurgence of multinational companies and government greed," said Wenda.

"Love Letter to the Soldier", or in Indonesian "Surat Cinta Buat Sang Prada", is a video letter by Papuan woman Maria 'Eti' Goreti to Private Samsul Bacharudin, an Indonesian soldier who was stationed at her village. The village, Bupul, is near the border of Indonesia (Merauke, Papua) and Papua New Guinea and is guarded by the Indonesian Armed Forces (TNI) Border Control.

Eti and Samsul's relationship was controversial. Samsul left Bupul when Eti was five months pregnant. He promised to return to Bupul, but Eti never heard from him again. For the sake of their now three-year-old daughter, Yani, Eti begs him to return: "I will continue to wait for you, Samsul. I don't care what people say".
Many other women in Bupul have also been victims of the border control soldiers. Catholic Church group Justice, Peace, Integrity and Creation (JPIC) Jakarta and the National Commission on Violence Against Women (Komnas Perempuan) recorded 19 cases of sexual misconduct by the TNI Border Control in Bupul between1992 and 2009. Women were courted, impregnated and abandoned. Several women were also raped.

The STOS Festival 2012 award included a cash prize of Rp7 million. The money will go straight to Maria Goreti and the other Bupul women.

"Maria and a few other women are trying to survive by starting a small ant farm business," said Wenda. "Most of these women are the backbone of their families. They are discriminated by their own people because of their relationships with Indonesian soldiers. But they still fight hard to survive and do their best for their children."

"Love Letter to the Soldier" is part of the Papuan Voices video series produced by EngageMedia in collaboration with JPIC. Papuan Voices produced a number of other videos in Jayapura and Merauke, chronicling stories of injustice that occur daily in Papua. It is about Papuans telling stories from their own perspective.

In making the video, Wenda said her team had to endure some obstacles.
"To make the seven-minute video, my team had to travel on motorbikes to the Bupul village in the heat and rain for seven hours," said Wenda. "I fell off my bike several times in the process, and we had many problems with other bikes, like broken exhaust pipes, flat tires and headlights that went dead." Wenda said the video-making process had helped Eti overcome her emotions.
"Eti said the letter writing helped her," Wenda said. "Eti said after writing and recording her voice to the video she felt a huge burden lifted."

In January, Wenda managed to make a trip to Bupul again to screen "Love Letter to the Soldier" to Eti and several of other Bupul women.

"They were happy to see it, and they hope Private Samsul will see it too," said Wenda. "The Papuan Voices project is about telling stories and empowering people. Hopefully through these videos people will be moved to change."

Land of The Morning Star 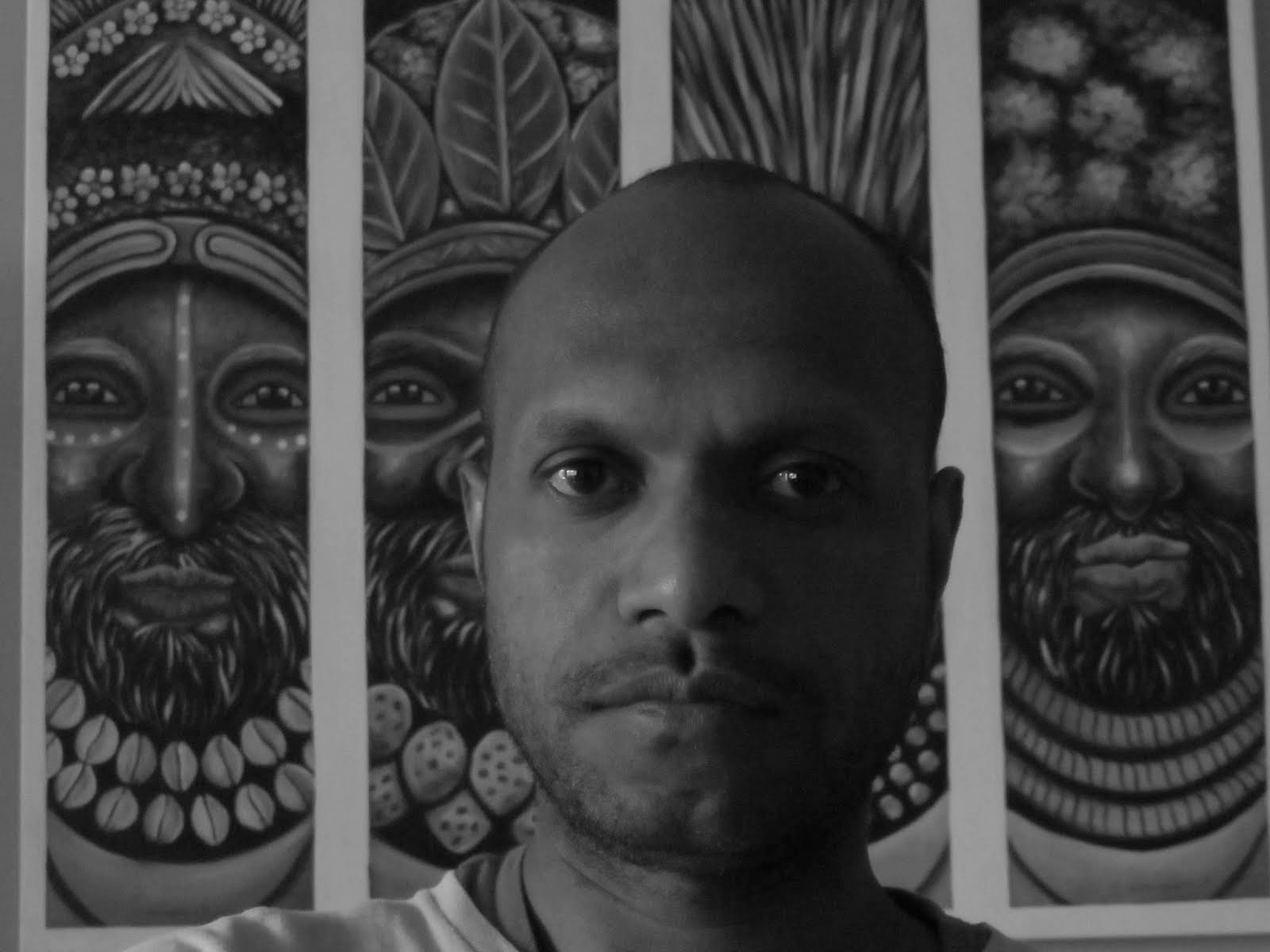 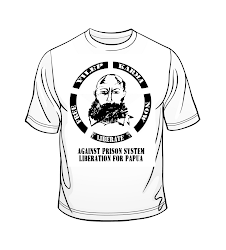 Against Prison Sistem For West Papua 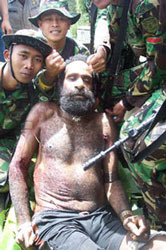 A policy of terror by Indonesian Military: to make everyone aware, through the body of the criminal, of the unvestrained presence of the sovereign 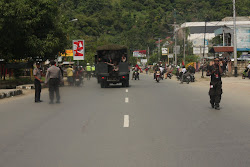 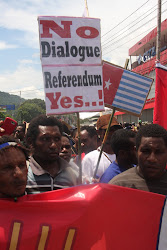 Right to Self Determination 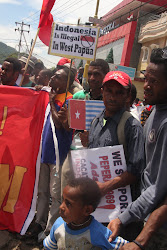